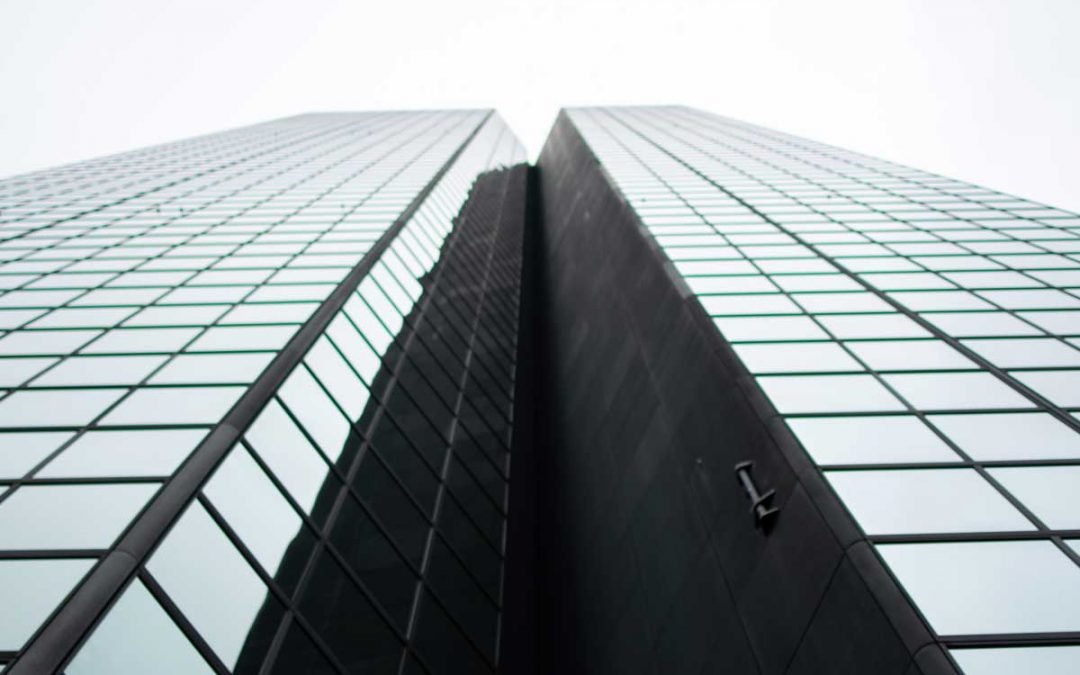 By John A. Donovan, III and Matthew D. Rush

DIMINUTION IN MARKET VALUE: The General Rule In Massachusetts, the general rule for measuring damage to real property caused by tortious injury is diminution in market value or the cost of repair.

See Hopkins v. American Pneumatic Service Co., 194 Mass. 582, 583 (1907); Trinity Church in City of Boston v. John HancockMutual Life Insurance Co., 399Mass. 43, 48 (1987); Massachusetts Port Authority v. Sciaba, 54 Mass. App. Ct. 509, 513 – 514 (2002). If the injury to the real property is permanent, the measure of damages is the difference in the fair market value of the injured premises before and after the injury. Belkus v. City of Brockton, 282 Mass. 285 (1933). If the damage is curable by repairs, then the expense of those repairs, if less than the diminished market value, is the measure of recovery. Id. Because Massachusetts courts have not expressly defined the concept of permanent injury to real property, most courts applying the diminution in fair market test, use repair costs as either the measure of damages or as evidence of the extent of the diminution. In re Malden Mills Industries, Inc., 303 D.R. 688, 698 (1st Cir. 2004). Where diminution in fair market value is the appropriate measurement of damages, fair market value may be established by a variety of methods. The following methods are often employed by real estate experts: (1) the current cost of reproducing a property, less depreciation from deterioration and functional and economic obsolescence, (2) the value which the property’s net earning power will support, based upon a capitalization of net income, and (3) the Trinity Church and John Hancock Towner, Boston,MA value indicated by recent sales of comparable properties in the market. Massachusetts Port Authority v. Sciaba, 54 Mass. App. Ct. 514.

A trial judge will act as the gatekeeper for determining whether diminution in fair market value is the appropriate measure of damages for damage to real property or whether “evidence other than fair market value is relevant to the question of damages.” Id. “In exercising this gatekeeping function[,] the judge should take into consideration whether the property is ‘of a type, not frequently bought or sold, but usually acquired by [its owner] and developed from the ground up’; whether the property is ‘adapted for . . . a specialized use’; and whether the property is ‘of a character where, within fairly wide limits, geographical location has less affect on its value than its adaptability for a particular use.’” Id. (citation omitted).

The plaintiff has the burden of introducing evidence to “support the inference that diminution in fair market value is not a fair and adequate measure of damages.” Id. “Certain types of properties have been recognized as often requiring evidence of damages beyond the usual means: for example, if the property is used for a special purpose or constructed or improved with special features, or located in a particular place which bestows unique value on its owner and the owner would not be fairly compensated by the diminution and what the market would pay the owner after injury or destruction.” Id. at 515.