Commerce Ins. Co. v. Szafarowicz: the New Road-Map for Insurance Coverage Litigation’s Impact on the Related Tort Case and Circumstances in which an Insured’s Settlement with the Plaintiff Is “Reasonable” Only If It Is Within The Insured’s Policy Limits. 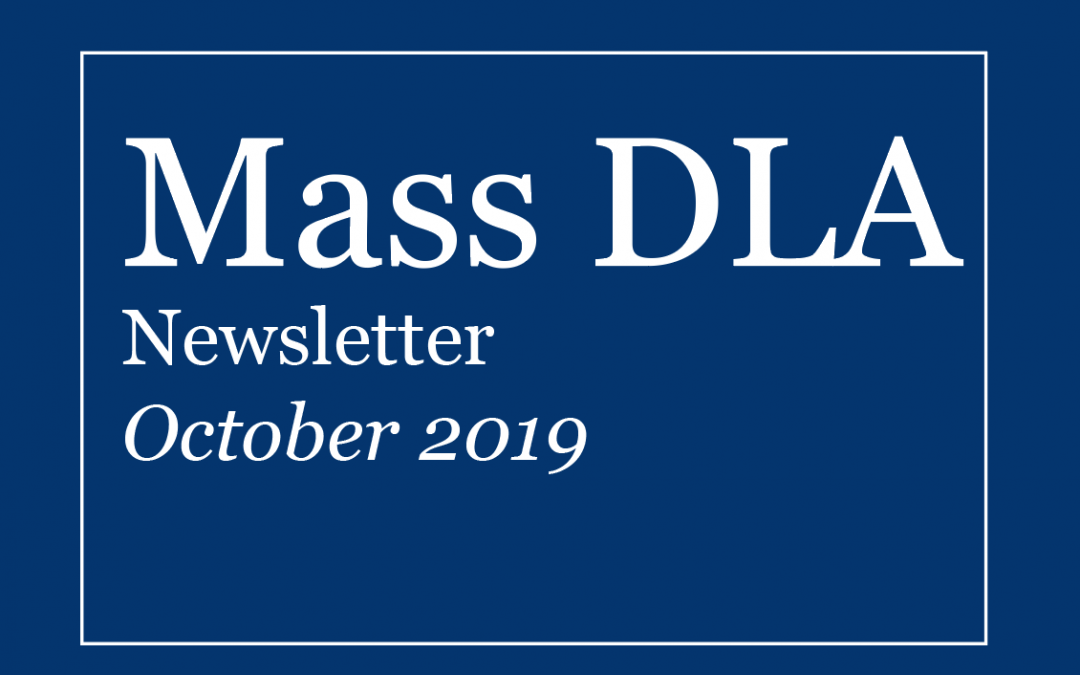 On October 1, 2019, the Supreme Judicial Court issued a decision in Commerce Insurance Company v. Justina M. Szafarowicz, et al. addressing the following issues in the context of a motor vehicle insurer that defended its insureds in a wrongful death action, under a reservation of rights, and filed a separate suit seeking a determination that it had no duty to indemnify the insured for optional bodily injury coverage:

1.  Did the trial judge abuse his discretion in denying the motion to stay the wrongful death suit to allow for determination of the declaratory judgment action involving insurance coverage?

3.  If the insurer is obligated to pay accrued post-judgment interest, then may the insurer challenge the validity of the amount of that judgment, when its objection to the settlement agreement was overruled and where there was a substantial risk of under litigation in the negotiation of the settlement that resulted in the judgment.

As is discussed below, the SJC outlined the criteria to be analyzed in determining whether a tort claim should be stayed to allow for completion of the related insurance coverage litigation. Then, the SJC held that an insurer depositing money into Court pursuant to Rule 67 did not stop the accrual of post-judgment interest. Finally, the SJC instructed that when an insured and plaintiff enter into a settlement/assignment agreement before judgment where the insurer is defending under reservation of rights and if (1) the insured was given notice of said agreement and an opportunity to object to the Court before judgment enters, (2) the insurer objects to the judgment, (3) the insured meets their burden of showing the settlement is reasonable, then the insurer is bound by the judgment, and (4) as a predicate for finding that the settlement is reasonable, the agreed settlement amount may not exceed the available policy limit.

Criteria for Determining Whether to Stay the Tort Action

to Allow For Insurance Coverage Determination

The SJC held that the trial judge did not abuse his discretion by denying Commerce’s motion to stay, concluding that the insurer was protected from prejudice because the trial court ruled that the insurer could litigate the coverage issue after the liability trial and would not be bound by the findings in the underlying liability trial, and such a stay would have delayed the wrongful death trial. Additionally, the Court laid out the following criteria for determining whether to stay a tort claim against an insured to allow for insurance coverage litigation:

Would the disposition of the tort action be expedited, rather than delayed, by resolving the insurer’s obligation to pay all or part of a settlement or judgment?

Whether trying the tort action first may render the insurance action moot if the insured were to prevail?

We can anticipate that all future determinations as to the order of adjudication between coverage actions and the related tort actions will be determined based on analysis and application of these criteria.

With regard to Commerce’s attempts to deposit funds into Court for the amount for the optional bodily injury coverage that was the subject of the declaratory judgment action in an effort to stop the accrual of post-judgment interest, the SJC found that the trial judge did not abuse his discretion in denying Commerce’s motion, relying on its decision in Davis v. All State Ins. Co., 434 Mass. 174 (2001), in which the Court stated as follows:

We held that under the postjudgment interest provision in the policy, where All State owed its insured a duty to defend him in the lawsuit, All State was required to pay the interest that accrued after judgment was entered until it “offered to pay” the policy limits. . . . we concluded that “offered to pay” did not mean “offer to settle”. . . . Rather, “All State was required to make an unconditional offer to pay the policy limits in order to terminate its express obligation to pay postjudgment interests.” . . .

Szafarowicz at 22. The Court declined Commerce’s suggestion that it revisit Davis to prevent its application to situations that unfairly penalize an insurer from pursuing a meritorious appeal on behalf of its insured in circumstances where the interest on the judgment during the appeal will eclipse the policy limit. The SJC went on to note that the legislature had not changed the provision involving the accrual of post-judgment interest in the standard Massachusetts Automobile Insurance Policy when it was revised in 2016.

The third issue addressed by the SJC, was Commerce’s rights to challenge the validity or amount of the judgment in the tort action when it had timely objected to the settlement and where the risk of “under litigation” in the tort action exists because the insured loses interest in assiduously defending the claim, having been released from any personal liability. The Court concluded that:

Szafarowicz at 32. The Court went on to describe what should be reviewed in determining whether a settlement/assignment agreement is reasonable, noting that a judge should review the following:

The totality of the circumstances at a reasonableness hearing;

Noting that under such a settlement/assignment agreement the plaintiff may collect damages only from the insurer, not the insured defendant, and, therefore, a reasonable settlement amount may not exceed the limits of the insured’s potential insurance coverage. Id., and cases cited.

Where optional bodily injury coverage requires a finding that the plaintiff’s injuries were caused by an accident rather than intentional conduct, “the probability of such a finding may also be considered in determining a reasonable settlement.” Id., and cases cited.

An insurer’s concern that a settlement or agreement was based on collusion may be considered in evaluating the reasonableness in the amount of the settlement.

Based on the above, the Court vacated the judgment and remanded it to the Superior Court for a hearing on the reasonableness of the settlement/assignment agreement. The Court went on to state “where the amount of the judgment arising from the settlement/assignment agreement was greater than $500,000 the limits of the insured’s combined mandatory and optional bodily injury coverage, we conclude that the amount obtained through the settlement is per se unreasonable. But a reasonableness hearing is needed to allow the judge to determine what would have been a reasonable amount under the circumstances, and a new judgment in that amount shall enter. Post-judgment interest will accrue nunc pro tunc from the date of the original judgment, December 29, 2016, on the judgment amount that the court deems reasonable.” The Court went on to describe the procedure that it anticipates occurring in these situations in the future, as follows:

Where the challenge is made before judgment enters, a judge who decides that amount set forth in (or determined by) the settlement/assignment agreement is not reasonable may decline to enter a judgment in that amount, and invite the parties to renegotiate an agreement that might prove reasonable in amount.

Id. at 36-37. Taking into account the amount of time that had passed in the present case, the Court went on to state that with regard to the amount to be paid by Commerce, that the judge on remand is instructed to “make his or her own determination of a reasonable settlement amount so that post-judgment interest may be paid on that amount.”

There are many impacts that this decision will have on both insurers and insureds going forward. It has provided an outline of the criteria to be considered in determining whether and how much insurance coverage litigation will be allowed to impact on the litigation of the related tort case. Additionally, the Court has outlined the impact of Rule 67 on the accruing of post-judgment interest.

The portion of the decision likely to have the biggest impact going forward is the SJC’s apparent limitation on “a reasonable settlement amount,” at least in the circumstances before the Court in Szafarowicz, to the insured’s policy limits. In support of this determination, the SJC cited a number of decisions from other states which prevent a plaintiff from obtaining damages in excess of the policy limits, without bad faith by the insurer, when a settlement is reached between the insured and the plaintiff which provides that the plaintiff cannot seek recovery from the insured personally, but only from their insurer.

It should be noted that the plaintiff has until November 1, 2019 to file a motion for reconsideration or for modification of decision.