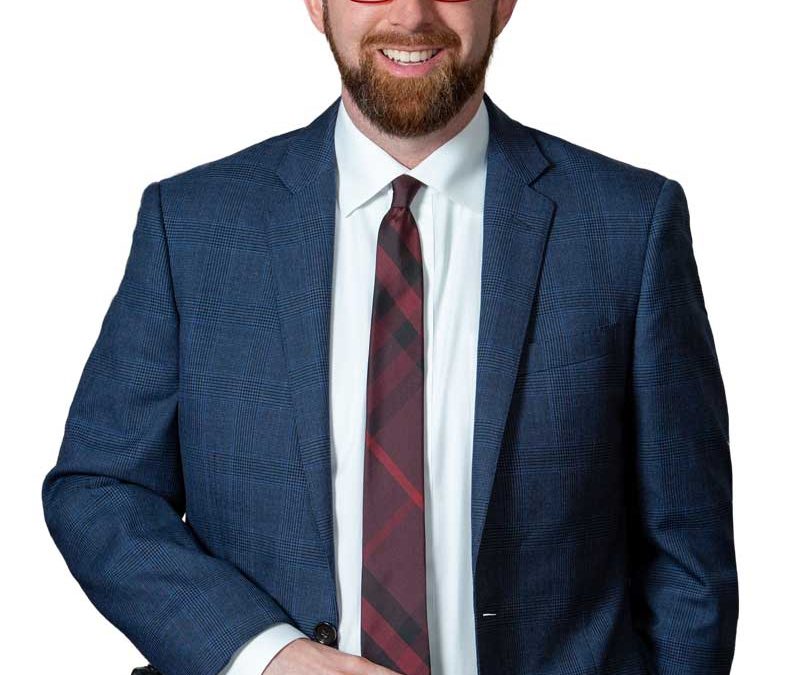 Mr. Reilly has extensive experience in first-party commercial and residential insurance disputes. He has served as either counsel or as a referee/appraiser in reference/appraisal hearings for property losses in Massachusetts, Rhode Island, Connecticut, and Maine. He has achieved successful results with respect to property loss claims involving business interruption damages, ordinance or law coverage, asbestos remediation, additional living expenses, and various other coverages that arise in the property loss context.

Mr. Reilly is admitted to practice law in the Massachusetts and Rhode Island state courts, the United States District Courts for the Districts of Massachusetts and Rhode Island, and the United States Court of Appeals for the First Circuit. Before beginning his legal career, Mr. Reilly was an English teacher and varsity basketball and softball coach at a local high school. He also lived and worked in Beijing, China for a year teaching English at the Business College of Beijing Union University. 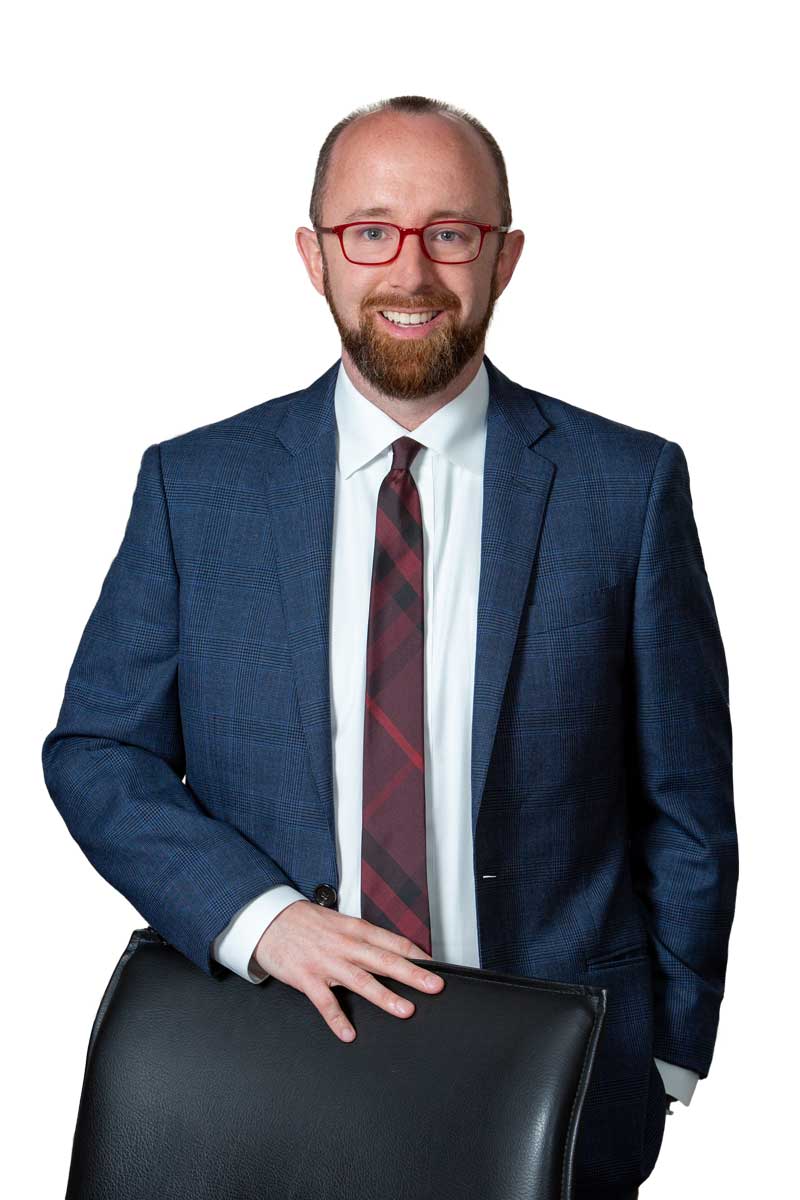