News and Notes from Sloane and Walsh

November 4, 2021—John A. Donovan III recently prevailed in a jury trial against BMW in the Federal Court in Rochester, NY.

The case arose out of a fire that occurred in a residential property in Rochester, NY on April 11, 2015. The homeowner had parked a newly-purchased pre-owned 2011 BMW X3 in her garage before leaving for a trip. A fire started in the engine compartment of the vehicle and then spread to and damaged the home. The homeowner insurer paid more than $872,000 for damage to the home and its contents as well as additional living expenses.

Sloane and Walsh (with local counsel, Nelson Canter of McLaughlin & Stern) filed a subrogation lawsuit on behalf of the insurance company and asserted negligence manufacture, failure to warn and breach of implied warranty claims against BMW and the local BMW dealer. The case was tried to a jury of eight in the United States District Court for the Western District of New York for a week and half. At trial, origin/cause and electrical engineering experts for the plaintiff opined that the fire originated in the engine compartment of the vehicle. BMW contested liability. BMW expert opined that the fire started in the kitchen of the home and that arson could not be ruled out as a possible cause of the fire. The jury deliberated for a few hours and returned a verdict for the insurance company on all claims and issues. Together with prejudgment interest, judgment entered for $1,381,283.39.

About John A. Donovan III 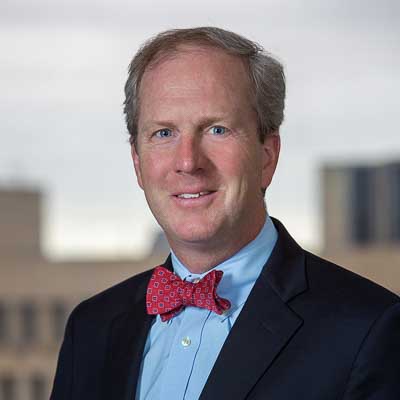