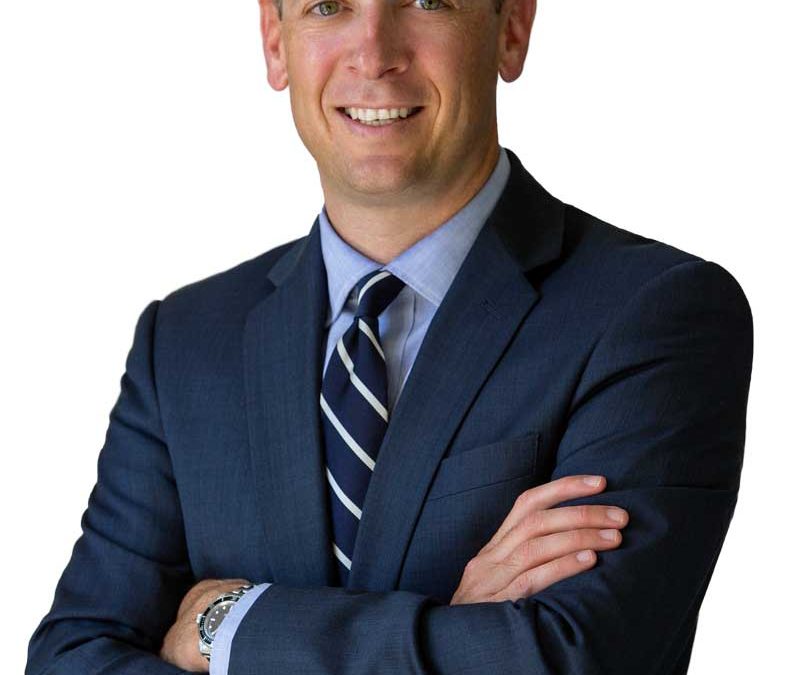 Tim’s practice focuses on the defense of physicians, nurses, hospitals, and other medical facilities in both the state and federal courts.  Prior to joining Sloane and Walsh, Tim was an associate at a mid-sized Boston civil litigation firm, where his practice was centered on the area of toxic torts and municipal liability. He has also served as a law clerk to the Justices of the Massachusetts Superior Court. 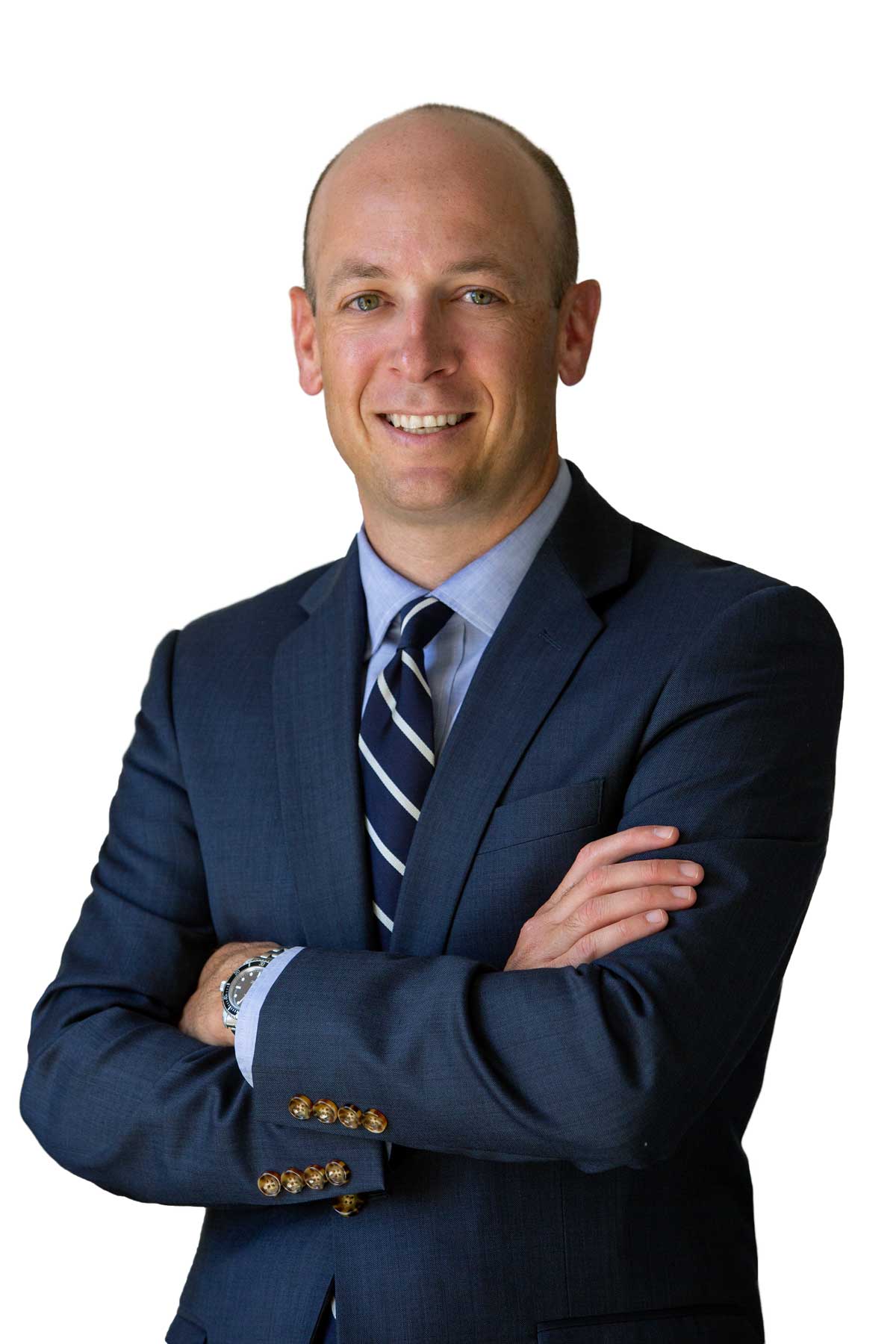