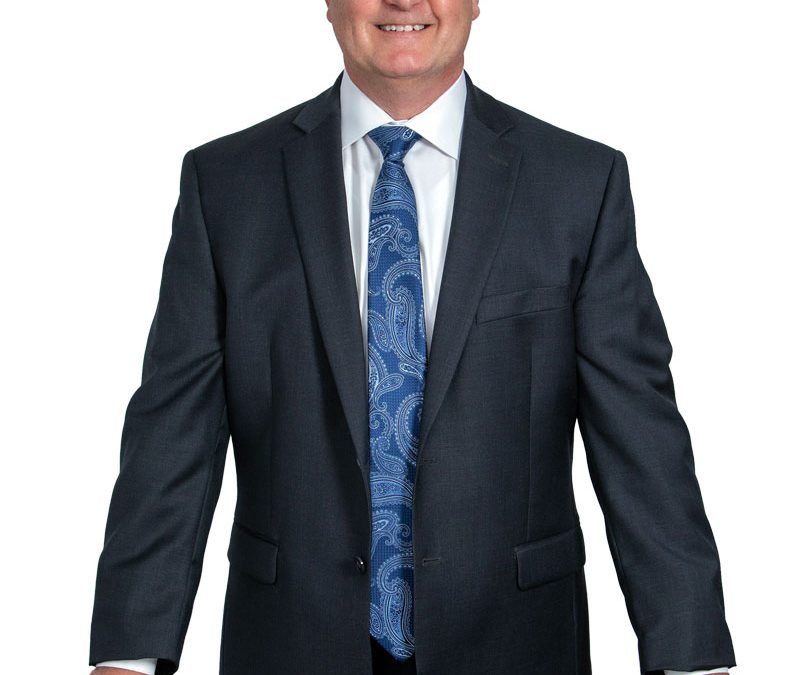 He is a graduate of the United States Merchant Marine Academy (Kings Point, NY) and Suffolk University Law School (Boston, MA). Prior to joining Sloane and Walsh, Mr. Antonellis was a U.S. Coast Guard officer, retiring from active duty as a Captain. While on active duty, he participated in numerous complex maritime and federal grand jury investigations of individuals and corporations. He has led and advised on numerous complex, multifaceted investigations involving transportation and property casualties concerning significant loss, and has extensive experience liaising with federal, state and local agencies. He has also served as a trial attorney and was the senior military justice advisor throughout the northeast region.

As a result of his efforts throughout his military career, Mr. Antonellis has received numerous awards and accolades, including being recognized as the Judge Advocates Association, Outstanding Career Armed Services Attorney (2007).

Prior to joining the U.S. Coast Guard, Mr. Antonellis held a U.S.C.G. license as a Second Assistant Engineer, and has sailed aboard numerous U.S. Merchant Marine vessels. 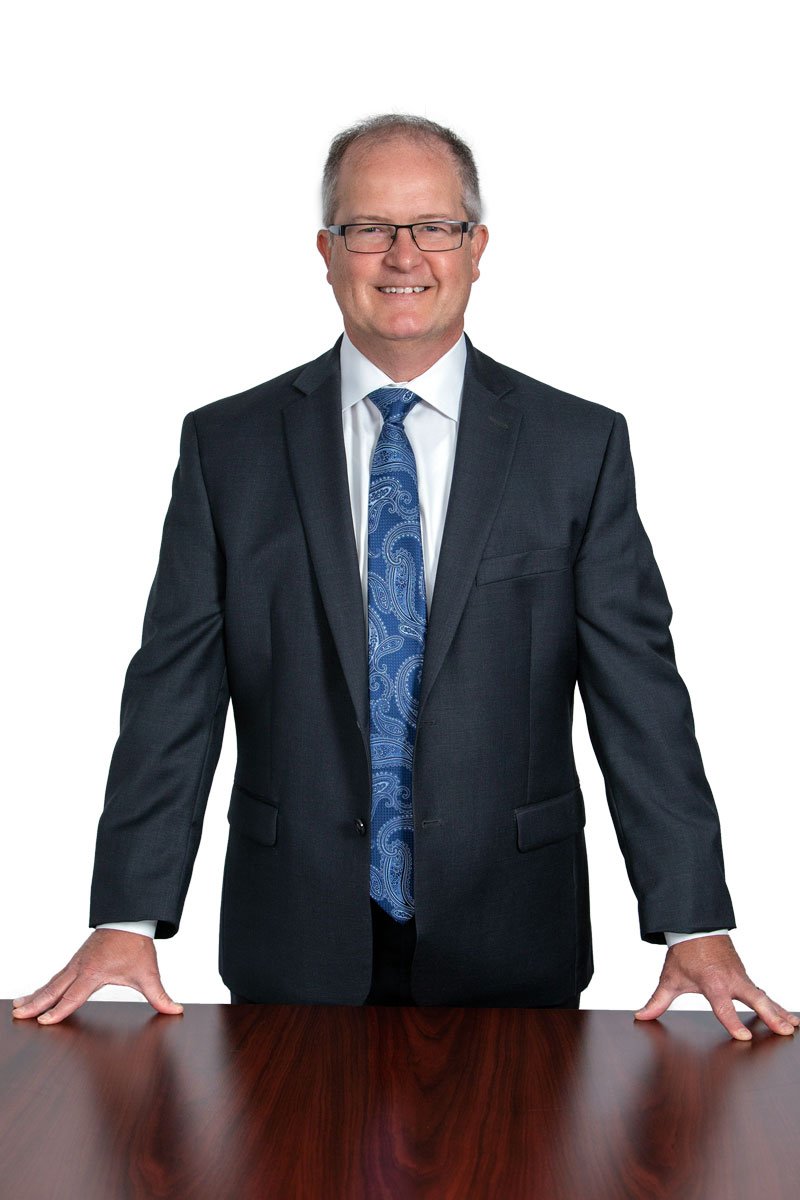