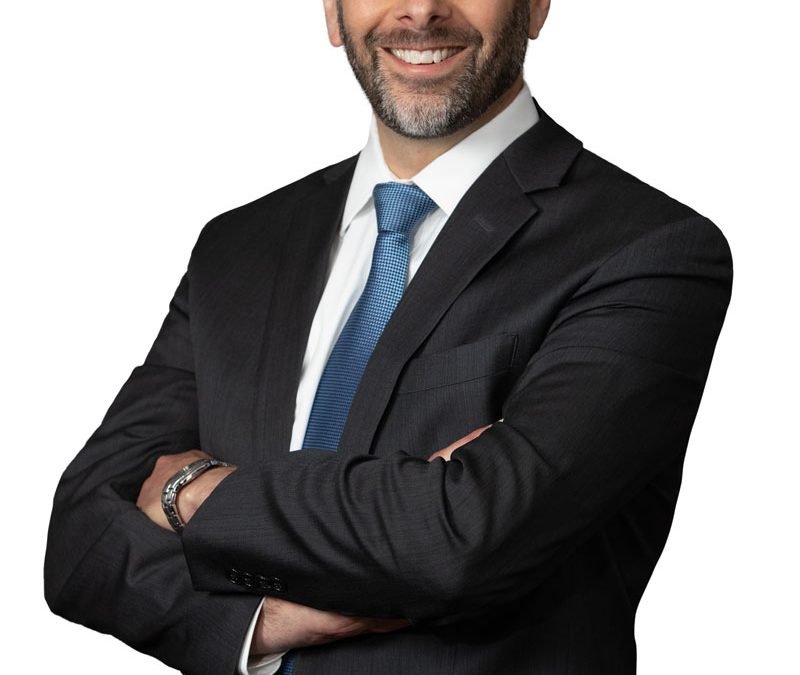 Judah Rome is an associate attorney whose practice encompasses all facets of civil litigation. He focuses on insurance defense, subrogation, medical and professional malpractice defense, and construction law. Additionally, Mr. Rome assists and advises clients with HIPAA compliance as well as the ADA’s regulation of medical exams in the employment setting.

After graduating from law school, Mr. Rome worked as a law clerk for Justice Francis X. Flaherty at the Rhode Island Supreme Court. While at Roger Williams University, Mr. Rome was a member of the Law Review, was a student in the Business Start-Up Clinic, and participated in the Pro-Bono Collaborative, where he worked to institute limited scope representation in Rhode Island and also taught local middle school students through the Street Law program. Additionally, Mr. Rome worked as an intern for Justice Gilbert V. Indeglia, Associate at the Rhode Island Supreme Court, for Magistrate Judge Patricia A. Sullivan at the United States District Court for the District of Rhode Island, and for the law firm Nixon Peabody LLP.

Before he entered law school, Mr. Rome spent a number of years involved in the sport of rowing as an athlete and a coach. Mr. Rome was a member of the United States National Rowing Team. He represented the United States at the Pan-Am games in 2003, where he won a Bronze Medal as the stroke seat of the men’s lightweight quad. Later, Mr. Rome worked as an assistant coach for the Brown University Men’s Crew team, where he helped lead the team to three Ivy League titles and two Eastern Sprints championships during his six-year tenure.

Mr. Rome lives in Rhode Island, where he enjoys spending time with his wife and two children. 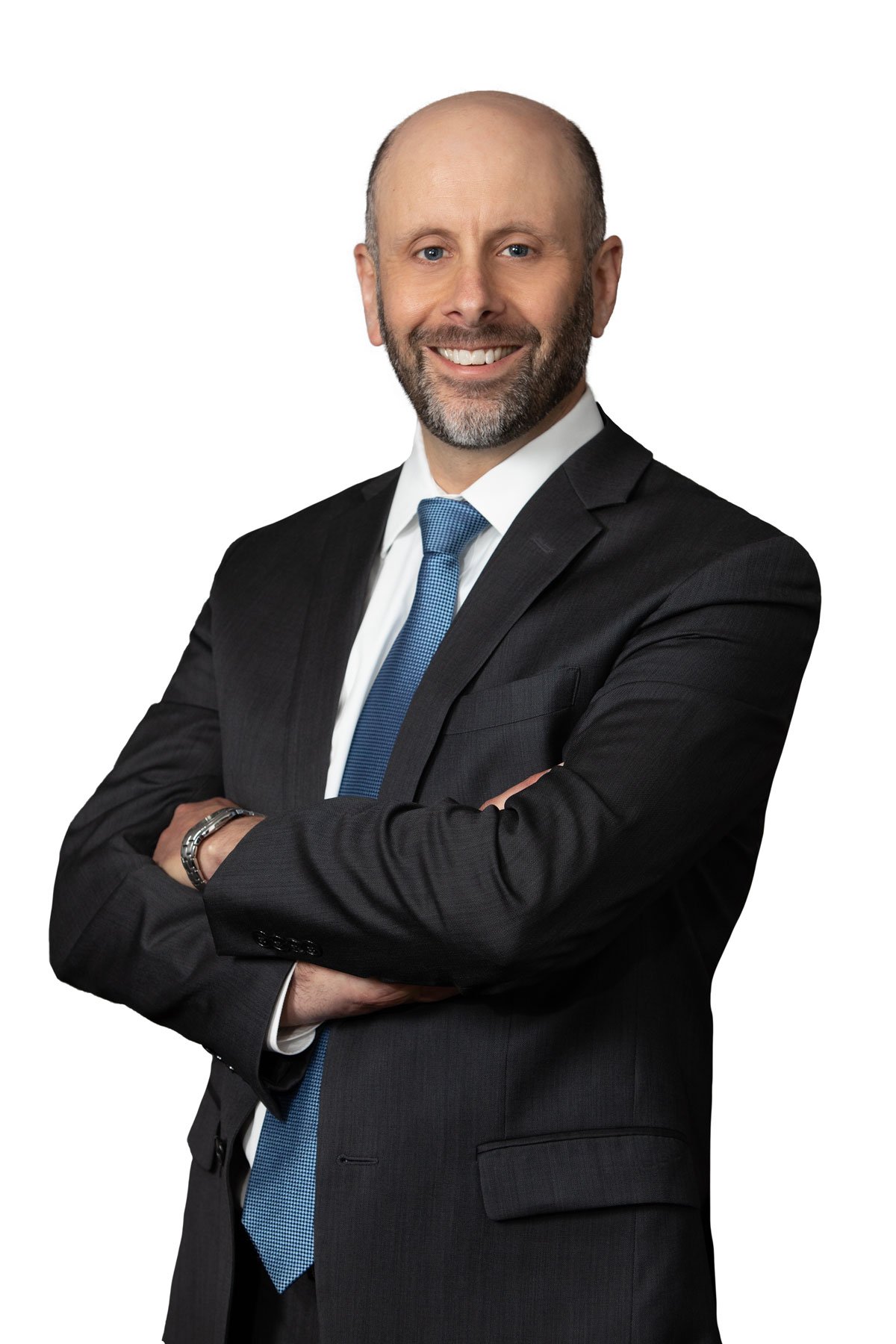