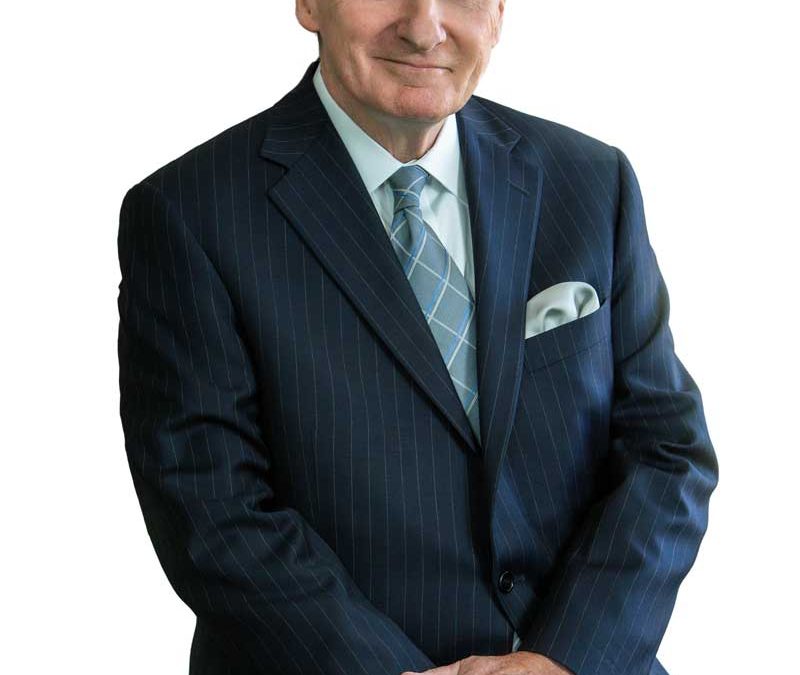 Mr. Ryan is a senior partner at Sloane and Walsh where he has concentrated his practice in the trial and appeal of civil cases since joining the firm in 1980. He is an honors graduate of Boston College and a graduate of Suffolk University Law School where he was the recipient of the Frederick McDermott Memorial Scholarship. Mr. Ryan has tried numerous high exposure jury trials in both state and federal court. His trials have encompassed a wide spectrum of civil disputes including medical malpractice, product liability, general liability, wrongful death, employment discrimination, workplace harassment, legal malpractice, defamation, declaratory judgment, insurance fraud, and bad faith insurance claims practices including alleged violations of G.L. c. 93A and G.L. c. 176D. He has argued appellate cases in the Massachusetts Appeals Court, the Massachusetts Supreme Judicial Court and the First Circuit Court of Appeals. A number of Mr. Ryan’s appellate cases have involved questions of first impression in Massachusetts.

In addition to his trial and appellate practice, Mr. Ryan is frequently asked to serve as a mediator or arbitrator in civil disputes, and he has served as such in approximately 1000 cases including such diverse areas as medical malpractice, nursing home liability, product liability, construction accidents, commercial disputes, legal malpractice, property damage claims, construction defect, environmental claims, contribution and indemnification claims, errors and omissions claims, and insurance coverage disputes including claims of bad faith and violations of G.L. c. 93A and G.L. c. 176D. Mr. Ryan is a member of the National Academy of Distinguished Neutrals and the American College of Civil Trial Mediators.

Representative mediations have included a $55M legal malpractice claim involving an international marketing agreement for consumer products in South America; a multi-party damage claim arising out of a chemical facility explosion which destroyed a residential neighborhood resulting in approximately $25M in claims; a multi-party, multi-million dollar mediation involving a gasoline truck turnover with a resultant explosion and fire causing severe personal injuries and property damage giving rise to approximately fifty individual claims and lawsuits; environmental liability mediation involving the allocation of responsibilities among parties to a complex environmental remediation agreement which had been entered into by private parties and environmental government agencies; and a multi-million dollar mediation involving the destruction of an historical Boston church. Mr. Ryan’s mediations have included cases in Massachusetts, Rhode Island and New Hampshire.

Mr. Ryan was elected a fellow of the American College of Trial Lawyers in 1992, and he has been listed in the Best Lawyers in America for more than ten years. In addition, Mr. Ryan has been designated a Lawyer of the Year by Best Lawyers in America in 2011, 2013 and 2014. Mr. Ryan holds an AV® Preeminent™ rating from Martindale-Hubbell®. In recent surveys conducted by Boston Magazine, Mr. Ryan has been voted by his peers among the 100 best lawyers in New England and Massachusetts on multiple occasions. In 2005, Mr. Ryan was honored by the Massachusetts Defense Lawyers Association which selected him for the Defense Lawyer of the Year award. In 2013, Mr. Ryan was awarded the American Board of Trial Advocacy (ABOTA) James N. Esdaile Memorial Award for Civility in the Practice of Litigation, ABOTA’s Massachusetts Chapter’s highest award. 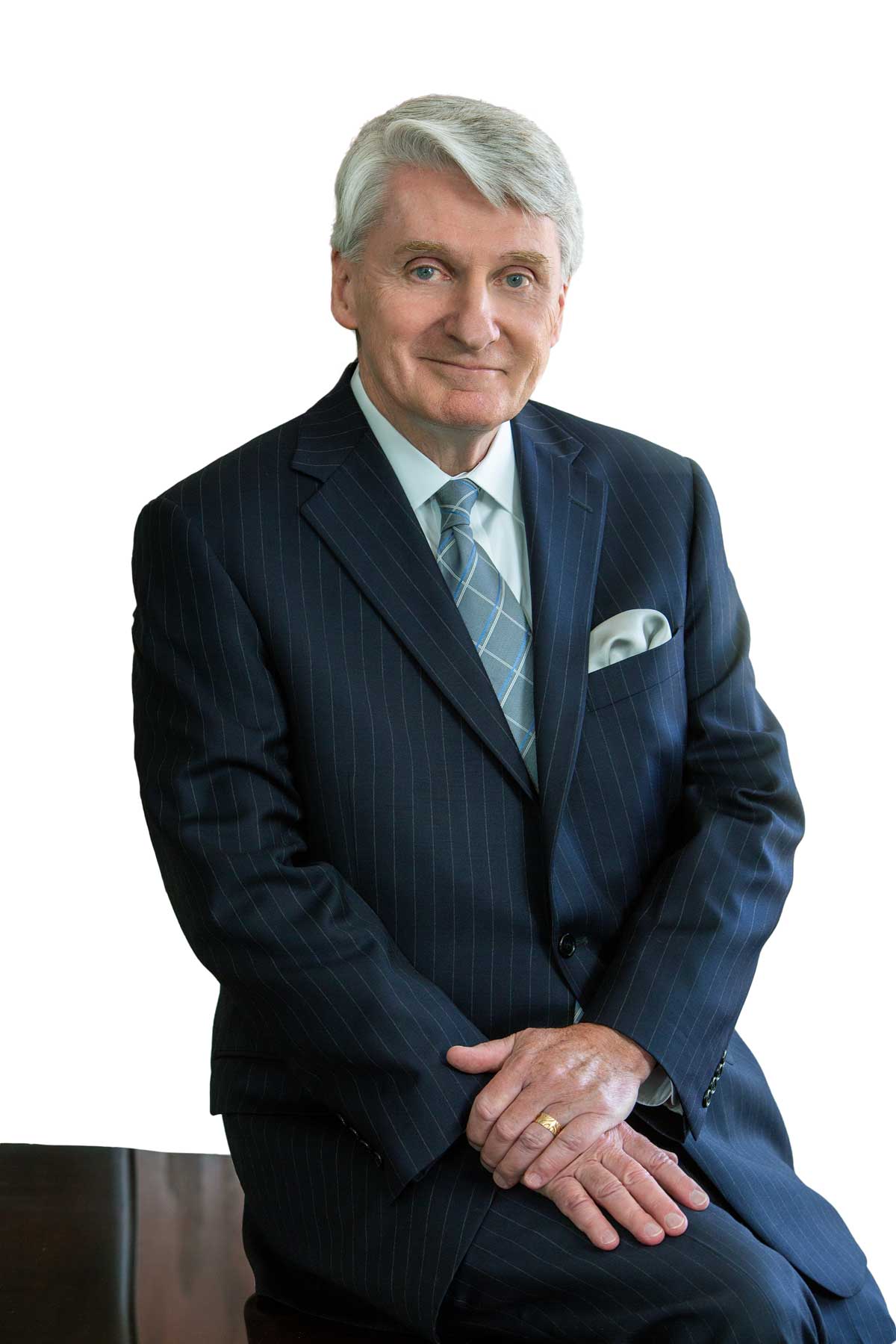